Out of the entire story, allusion is the main literary device to tell the story of Animal Farm. George Orwell wanted to convey at his time, the story of the Soviet Union and its downfall. He successfully did this through character, plot, and conflict allusions. 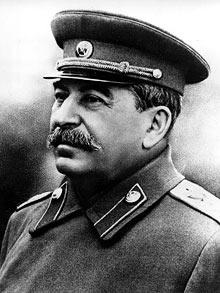 Napoleon/Josef Stalin
Napoleon in Animal Farm is a corrupt opportunist. Much like his representation, Josef Stalin. The two both used the uprisings against their predecessors to become the new leader, well more like dictator, of their respective lands. Napoleon's conflict with Snowball mirrors the one Stalin had with Trotsky. Both create their own secret police force (the dogs and GPU and OGPU). Lastly, just as Stalin used the Russian newspaper Pravda to manipulate the civilians, Napoleon has Squealer do the same with the animals. 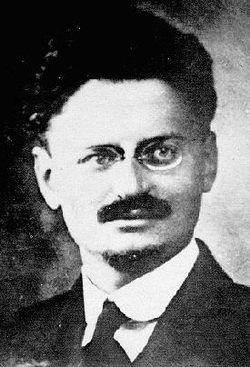 Snowball/Leon Trotsky
Just as Trotsky held the role in Russia, Snowball is the brains of Animal Farm. They both speak of the Marxist principle of "permanent revolution", where you continue to fight against capitalists and bourgeoisie and not cease after a few victories. The way Trotsky commanded the Red Army is shown in the way Snowball leads the animals in rebellion. Both implanted a method of five-year plans-Snowball's to build the windmills and Trotsky's to rebuild the economy. When Stalin exiles Trotsky out of Russia, Napoleon banishes Snowball from Animal Farm. 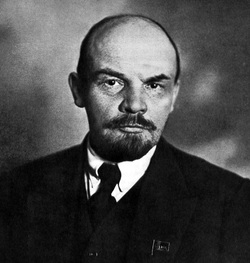 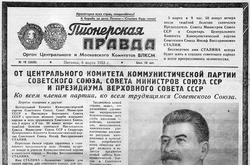 Squealer/Pravda (Russian Newspaper)
The use of Squealer's persuasive methods by Napoleon mimic the way Stalin used propaganda to conceal his deceitful ways. The newspaper Pravda was Stalin's main go-to, the same way Squealer was always the one to justify whatever Napoleon and the other pigs have done. 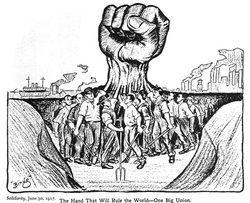 Clover and Boxer/Proletariat
There are many interpretations of Orwell's use of representing the proletariat through Boxer and Clover. Some say it was simply to demonstrate the working class of Russia through the mightiest of the farm animals. Others criticize Orwell for this, stating he intended to blame the proletariat for the rise of Stalin. Boxer not being the most intelligent on the farm insults the intelligence of the proletariat. Basically, Stalin (or the pigs) couldn't have come to power without the strength and stupidity of the proletariat.