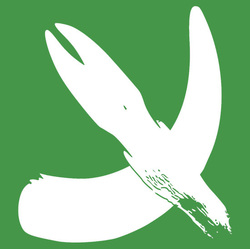 The animal farm symbolizes the internal structure of a nation and basic human society. The pigs are the central government, the dogs showcase a police force or military, and the other animals are the working class. The customs, such as the firing of the gun after battle victories and holidays like Napoleon's birthday and the Battle of the Windmill all relate to human society. 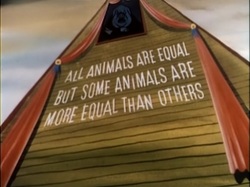 The barn symbolizes the memory of a modern nation. The Seven Commandments inscribed on the wall become gradually altered by the pigs. The animals then puzzle over the changes for a moment before convinced otherwise that those were the original rules. It shows how a group with power can change a community's ideals in order to cement and increase their power 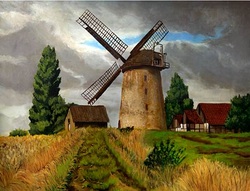 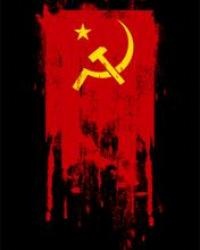 The Corruption of Socialist Ideals in the Soviet Union
In Animal Farm, our two feuding pigs allegorizes to one of the most famous face off's in world history. The struggle for power between Snowball and Napoleon shows the struggle between Trotsky and Stalin. Let's break this down a little bit.

Snowball and Trotsky are two very idealistic but politically weak characters. Expelled from their revolutionary states by malignant and vicious power, the power shifts over to Napoleon and Stalin. Stalin's political solidification showcased through purges and show trials is expressed though the executions and deceitful confessions of the animals Napoleon distrusts after the windmill's destruction.  Stalin's abandonment of all founding principles of the Russian Revolution are shown through the pigs' turn to human nature and becoming the creatures they hated most.

Orwell expresses his thoughts on the Soviet Union by showing their perverse hypocritical ideals. he shows the hypocrisy of tyrannies that base themselves on the values of freedom. The crumbling of the Seven Commandments and Squealer's persuasive, elaborate justifications for the pigs' inexcusable actions shows this hypocrisy. The novel shows how these ideals led to the dehumanization of the Soviet Union and the animals.